The Gravedigger's Daughter: A Novel (Paperback) 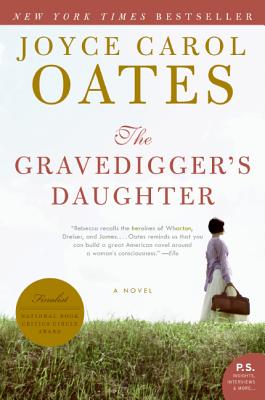