Situated in the village of East Hampton on Long Island's storied East End, BookHampton provides a vibrant year-round environment for discovering books that intrigue, amuse, educate, and inspire. A dedicated and knowledgeable staff, lively events with fascinating authors, and a warm, welcoming space all combine to create a community space for book lovers. 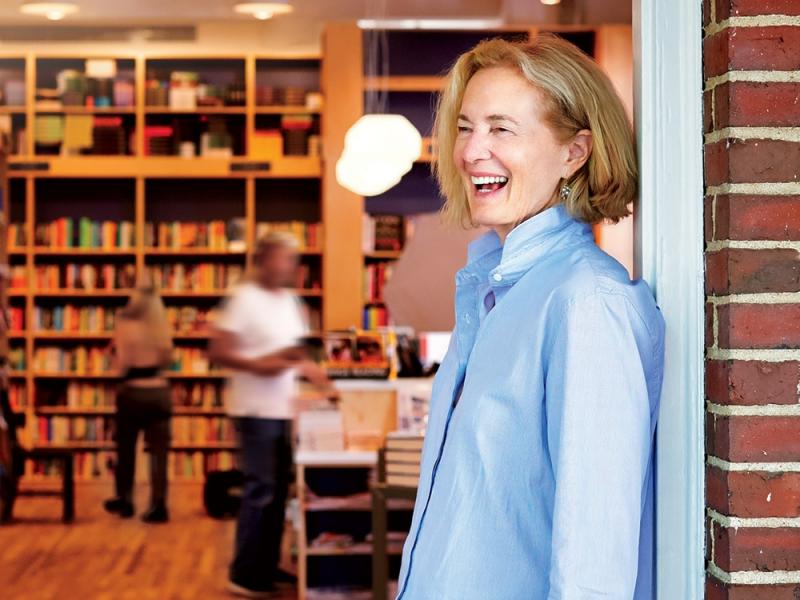 Carolyn Brody, a longtime East Hampton resident, fulfilled a childhood dream of owning a bookstore when she purchased BookHampton in 2016, continuing the wonderful 40-year legacy of the East End’s premier independent bookstore.

“Every Trick in the Book” by April White
Harvard Business School March 01, 2018

BookHampton has been a mainstay of the Long Island, New York, community of East Hampton for more than 40 years. Owner Carolyn Brody fondly remembers the cozy, cluttered bookshop from many rainy-day visits when her children were young. “It was beloved,” she says. But beloved didn’t pay the bills, and by 2015, after decades of pressure from big chains and the internet, the small, independent store was on the verge of closing. That’s when Brody, a New Yorker who spends her summers in the Hamptons, stepped in. Click here to read more. 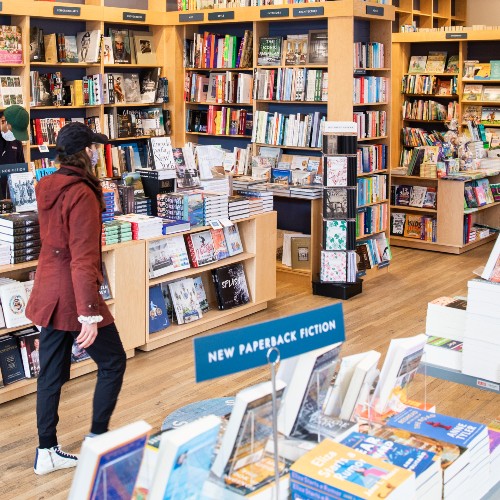 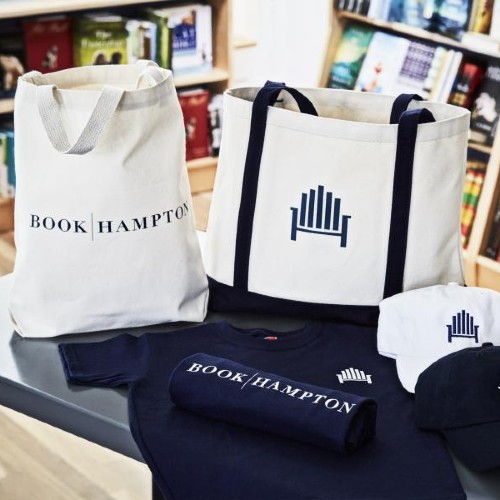 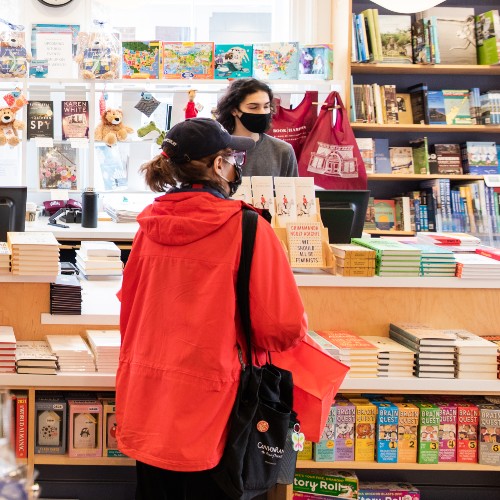 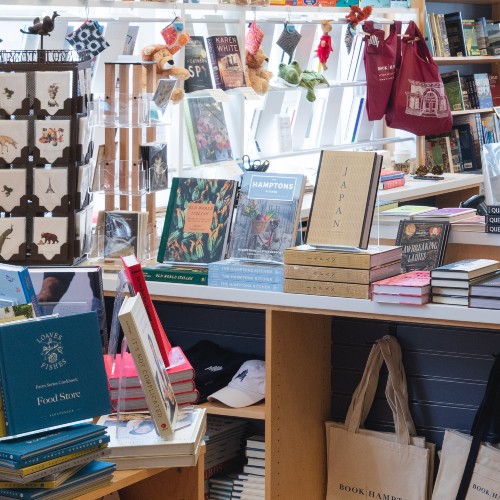